Shaping the future
from experience
We know more about EPS than most other producers because we learned about it from the very beginning. And because we believe that it is our duty to build on this expertise, we have one goal: to enhance the value of EPS.

sunpor was founded in 1986 by the Norwegian O.N. Sunde Group in Stattersdorf, St. Pölten (Austria). The focus from the very beginning was squarely on producing and innovating EPS primarily for use in the construction and packaging sectors. Around the turn of the millennium, the company led the way in efforts to develop grey EPS, which has since become the benchmark for quality in building insulation around the world. sunpor has since been one of the leading innovators in the world of EPS, having established itself as one of the top three EPS manufacturers in Europe.

The company’s new headquarters were opened in Unterradlberg, St. Pölten, in 2009, just a few kilometres away from the existing plant. With some 190 employees, sunpor operates one of the most modern and efficient EPS production facilities in the world. The company’s focus on quality and innovation is reflected in how it has grown and become more international in its alignment. Its facilities are capable of producing 230,000 tonnes of EPS granules every year, 90 percent of which is exported. 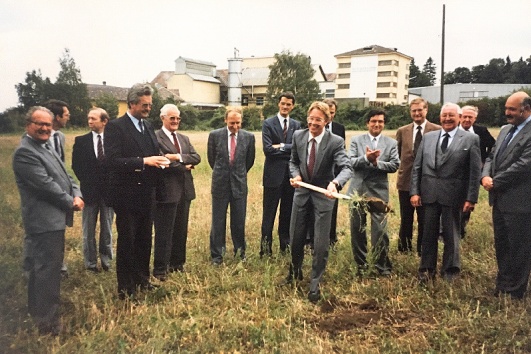 sunpor is wholly owned by O.N. Sunde AS. As one of the leading holding companies in Norway, it provides a solid foundation on which the company can develop.

Giving employees and their ideas space, creating opportunities for customers: sunpor’s management culture is characterised by openness and mutual respect.

Cosmopolitan. Innovative. Trustworthy. Passionate.
We at sunpor are open to new ideas. We work passionately on creative solutions and innovative concepts. Whatever we do, we do it with a degree of reliability and trustworthiness that has set us apart since the very beginning. Our unconditional dedication is what fosters trust. 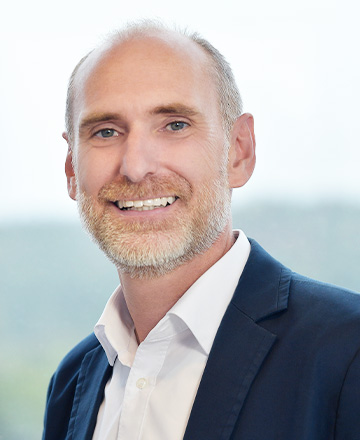